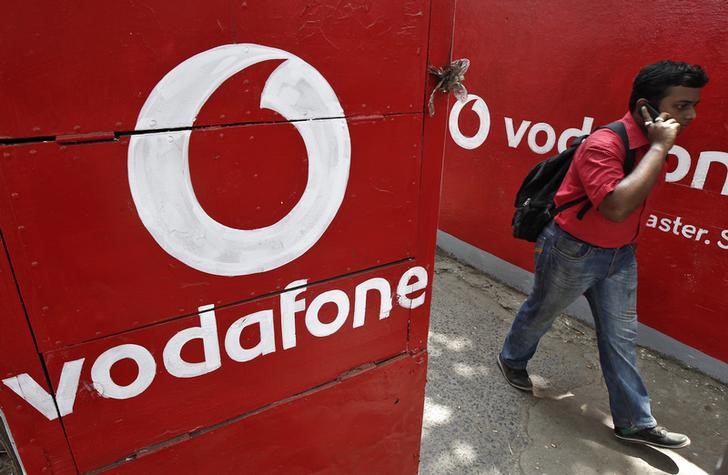 Investing.com — Shares in Vodafone Group PLC (LON:) rose on Monday after it confirmed that it was in talks with Hong Kong-based conglomerate CK Hutchison (HK:) over a potential merger with its Three U.K. division.

In a statement, the British telecommunications group said the envisaged transaction would see the two firms combine their U.K. operations. Vodafone would take a 51% in the entity, while CK Hutchison would own 49%.

Vodafone added that the deal, which was first reported by Sky News, would help both companies gain the necessary scale to accelerate the rollout of their 5G offerings in Britain and expand broadband connectivity across the country.

“The merged business would challenge the two already consolidated players for all U.K. customers and bring benefits through competitively priced access to a third reliable, high quality, and secure 5G network throughout the U.K.,” Vodafone said.

However, the company warned that there can be no certainty that an agreement will be reached.