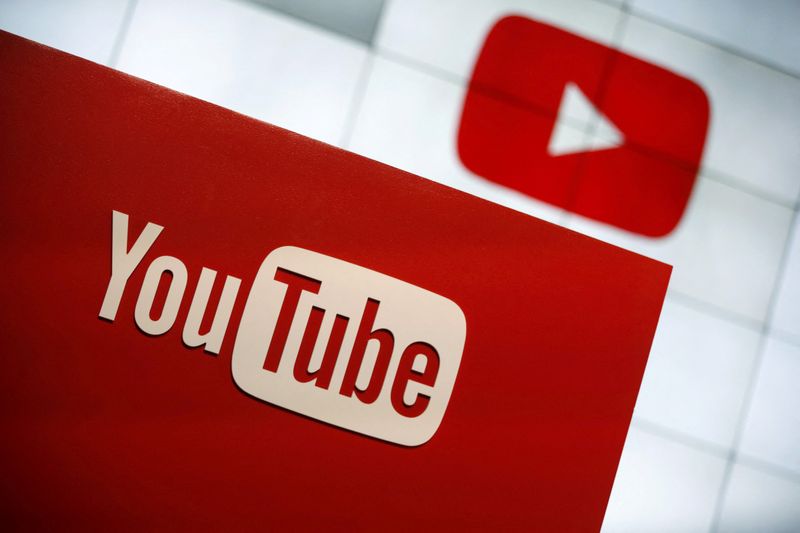 WASHINGTON (Reuters) – The U.S. Supreme Court on Monday agreed to hear a challenge to federal protections for internet and social media companies freeing them of responsibility for content posted by users in a case involving an American student fatally shot in a 2015 rampage by Islamist militants in Paris.

The justices took up an appeal by the parents and other relatives of Nohemi Gonzalez, a 23-year-old woman from California who was studying in Paris, of a lower court’s ruling that cleared Google LLC-owned YouTube of wrongdoing in a lawsuit seeking monetary damages that the family brought under a U.S. anti-terrorism law. Google and YouTube are part of Alphabet (NASDAQ:) Inc.

The lawsuit accused Google of materially supporting terrorism in violation of the Anti-Terrorism Act, a federal law that allows Americans to recover damages related to “an act of international terrorism.” The lawsuit alleged that YouTube, through computer algorithms, recommended videos by the Islamic State militant group, which claimed responsibility for the Paris attacks, to certain users.

© Reuters. By Scott Kanowsky  Investing.com — HSBC has initiated its coverage of Porsche AG (ETR:) with a “Hold” rating, arguing that that the sports car maker has a “bright future” due to its “enviable” brand […]