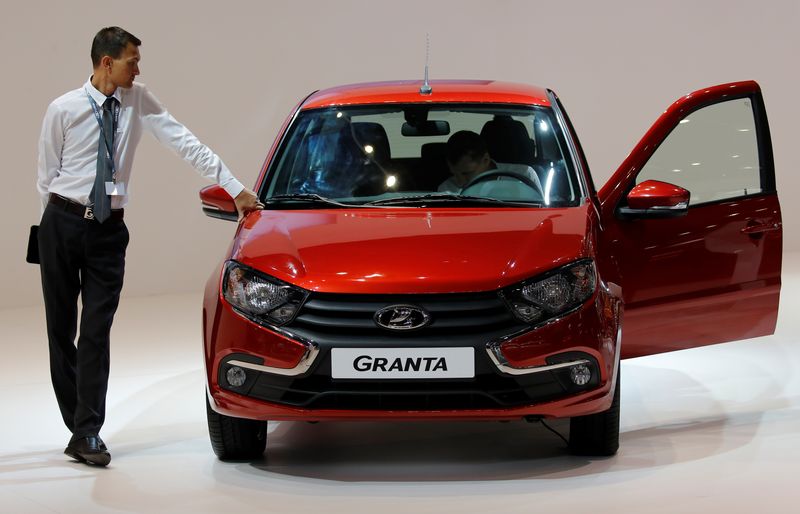 (Reuters) – Russia’s top carmaker Avtovaz said on Friday it would resume production of its best-selling Lada Granta model from June 8, after partially halting production in March due to a shortage of electronic parts because of Western sanctions on Moscow.

French auto giant Renault (EPA:) struck a deal in May to sell its majority stake in Avtovaz to a Russian science institute, reportedly for the symbolic sum of just one rouble, with a six-year option to buy it back.

Spencer Platt/Getty Images News We are rooting for Allbirds (NASDAQ:BIRD) to succeed because its products emit much less pollution than the industry average, and they have a plan to be impact neutral by 2030. Its […]