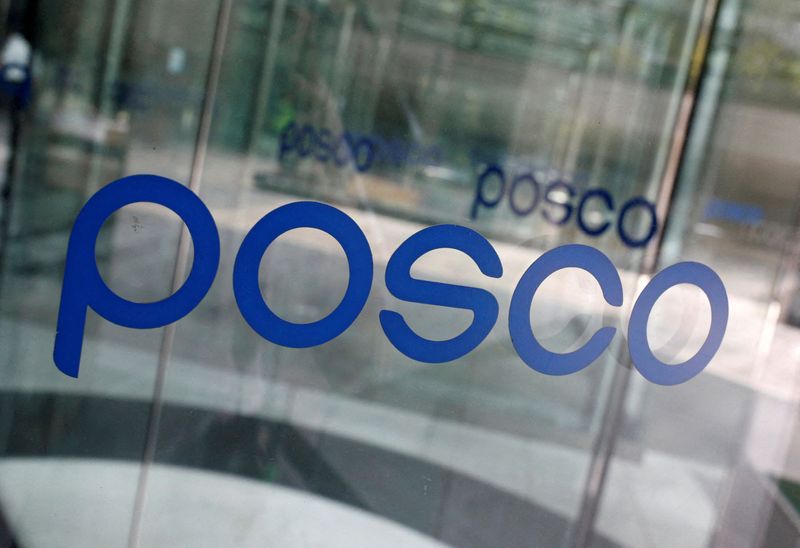 © Reuters. FILE PHOTO: The logo of POSCO is seen at the company’s headquarters in Seoul, South Korea, July 20, 2016. REUTERS/Kim Hong-Ji

The South Korean materials maker said in a regulatory filing that it plans to invest $278 million through September 2024 on the joint venture plant with GM.

In December, the two companies announced their plans to form a joint venture in North America.