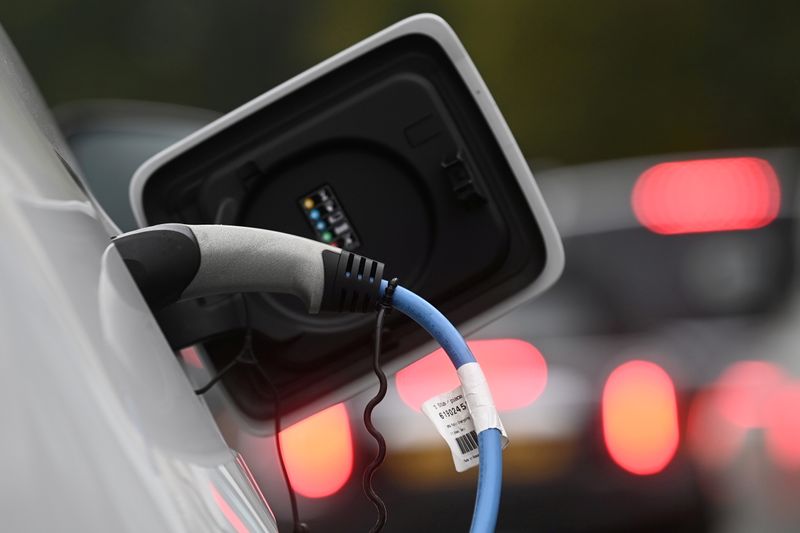 Investing.com – Nio ADRs (NYSE:) traded 8% higher Monday after UBS analyst Paul Gong upgraded it to ‘buy’ with a target of $32, still 34% higher after the surge.

The analyst had a target of $46 for the ADRs with a ‘neutral’ rating, according to StreetInsider.

Nio began delivering its ET7 mid/large sedan late last month and should launch the ET5 medium sedan in September and the mid/large ES7 SUV in late 2022.

“These products offer stronger powertrains, a better digital experience and more advanced autonomous driving than its four-year-old platform,” Gong wrote in his note.

The analyst expects ET5 to become a major volume model, with more than 10,000 unit sales likely per month, as it has a similar powertrain and intelligence specifications as ET7 but is cheaper by 100,000 ($15,723).

A recent survey by UBS showed that Nio’s brand recognition is on the up. Nio’s consumer mindshare is now better than BMW, Audi, or Mercedes, according to Gong.