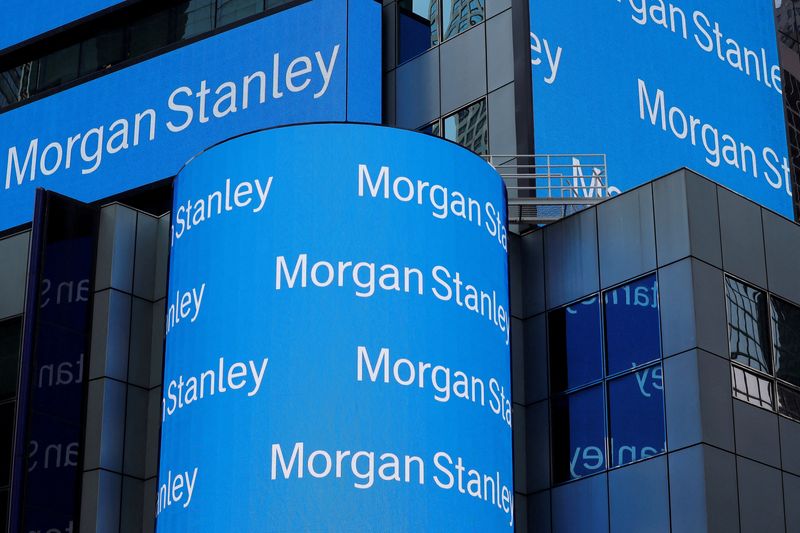 (Reuters) – Disruptive Technology Solutions LLC and affiliated funds have filed a demand for arbitration against Wall Street bank Morgan Stanley (NYSE:) with the Financial Industry Regulatory Authority, the Wall Street Journal reported, citing a copy of the letter it had reviewed.

The investment bank is at the center of an investigation into whether Wall Street banks told favored clients about pending sales, known as block trades, that they were hired to carry out quietly, the report said on Monday.

Broker-dealers frequently buy and sell blocks of shares, either on behalf of clients or as part of a hedging strategy, which are large enough to move the company’s share price.

Disruptive Technology alleges that Morgan Stanley leaked information ahead of the fund’s sale of more than $300 million of Palantir Technologies (NYSE:) Inc’s shares in February 2021, resulting in millions in damage, the report added.

A spokesperson for FINRA declined to comment on the report, while Morgan Stanley did not immediately respond to Reuters request for comment. Disruptive Technology could not be reached immediately for comment.

Reuters and other media outlets reported in February that the U.S. Securities and Exchange Commission (SEC) was probing whether financial executives broke the rules by tipping off hedge funds ahead of large sales of shares.