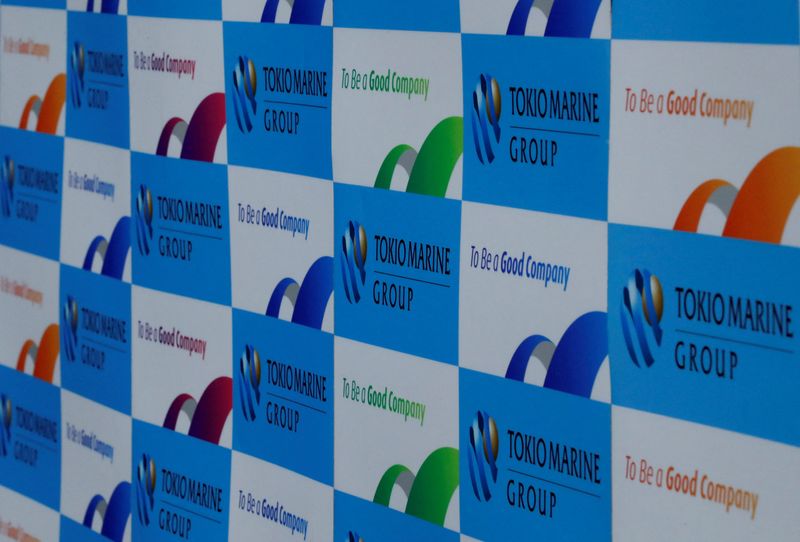 LONDON (Reuters) – Companies linked to insolvent British financier Lex Greensill obtained insurance fraudulently, insurer Tokio Marine said on Monday, adding it did not plan to pay out on the policies and would “vigorously defend” itself against any legal claims.

Credit Suisse said in a statement that the insurance policies were valid, and that it would also “vigorously defend” its position to preserve the rights of the supply chain finance funds and their investors.

Credit Suisse bought debt that was issued by Greensill and backed by loans the supply chain finance firm made to companies.

To manage its risk, Greensill took out credit insurance with a subsidiary of Insurance Australia Group (IAG (LON:)). Tokio Marine took on the policies in 2019 when it bought the unit.

Tokio Marine carried out investigations in 2020 into Greensill-related policies written at its Australian subsidiary BCC Trade Credit, it said in a statement.

“While these investigations remain ongoing, Tokio Marine has found that since at least September 2018, matters material to the underwriting of the policies were fraudulently misrepresented to BCC by Greensill,” Tokio Marine said.

“There was also a fraudulent failure to disclose material matters to BCC prior to the purported inception of numerous policies, renewals and endorsements,” the statement said.

Tokio Marine had told counterparties to the insurance on Monday that their policies were void and said it would “vigorously defend” any legal claims against it.

Credit Suisse is seeking compensation from insurance to restore assets to the investors in the supply chain finance funds.

It said earlier on Monday that litigation related to Greensill supply chain finance funds could take around five years and warned that some investors would not be able to recover their money.