Traditionally, gold has had a negative correlation with equities making it a go-to in times of market stress

During periods of panic and volatility, traders and investors look for lower risk “safe haven” trades. Traditional safe-haven assets are intended to offer protection from losses when equities fall and economic disruption hits the markets. As we saw in March, they are in high demand during economic downturns.

Gold may be the most common safe-haven commodity in the world because it historically has shown a high negative correlation with equities. It exists independent of monetary policy decisions, which means central banks cannot print new supply like they can with other currencies, and it is often seen as an effective hedge against both inflation and deflation. 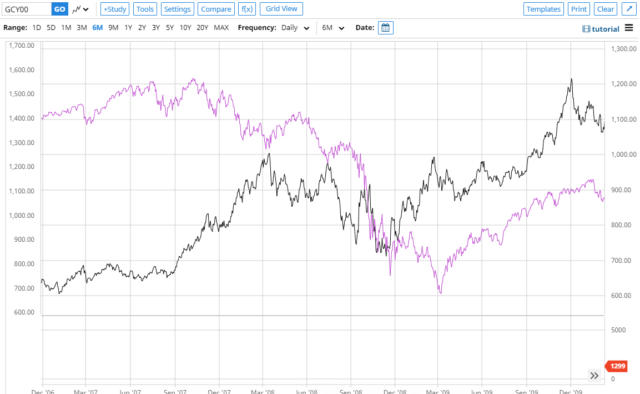 In the latest market downturn, gold has performed a bit differently. Following a period where it declined with equities as investors sought cash, it has since returned to its traditional role. Gold was up 5% through March and has been up as much as 9.3% in 2020.

Currencies such as the Swiss franc, Japanese yen and the U.S. dollar are also considered safe haven assets during periods of instability. The dollar is the world’s most traded currency, but there are many reasons why the Swiss franc is highly sought-after during times of uncertainty.

Banking in Switzerland is a major industry with financial markets seeing Switzerland as a very low volatility country. It has low unemployment, high wages, high standards of living and a very safe banking and financial system. In addition, Switzerland is one of the few countries around the world that typically has positive trade balances meaning more money is coming into Switzerland than leaving.

Switzerland is also not a member of the European Union and maintain a high level of independence from the rest of Europe, which is seen as a positive by many market participants. 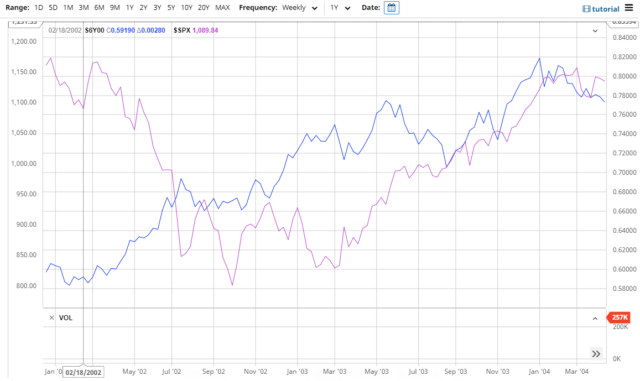 The story has been different this time around, with the franc unchanged vs. the U.S. dollar so far in 2020.

U.S. Treasuries are also considered safe havens due to their risk-free nature. Treasury bonds are insured by the federal government and have very little risk of default as the government can typically increase taxes or cut spending to ensure payments are made to bondholders.

As equity markets sell off, money flows into the debt market. Because of this certainty, the returns on bonds have historically been lower than from equities. As the prices of bonds rise, interest rates fall. Perhaps no time reveals the U.S. 10-year bond acting as a safe haven asset as well as the first quarter of 2020. While the S&P 500 Index lost almost 20% through March the U.S. 10-year note appreciated by almost 8%. 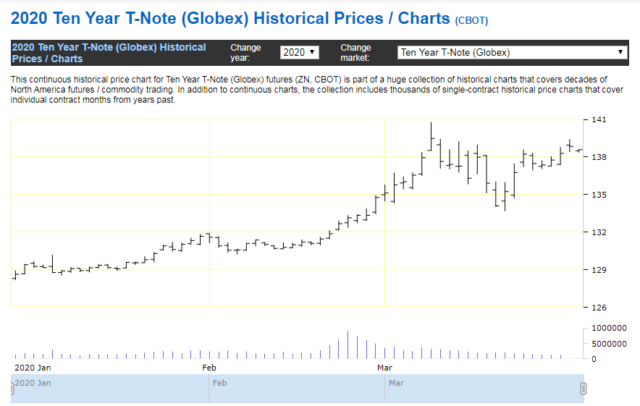 There is no single, perfect safe-haven asset. In fact, it’s somewhat dangerous to consider any single asset “safe”. But in times of a market downturn, it’s helpful to look at how these traditional safe havens have performed under past circumstances. If nothing else, it’s a reminder that global markets and economies are dynamic and present ever-changing risks.