Looking ahead, the focus into next week will center upon market response to this week’s key resistance, 104.40s-104.83s. The market continues to seek resistance, within a buy-side phase, in a process called price discovery. Sell-side failure to drive price lower from this resistance would target new, all-time highs. Alternatively, buy-side failure at this resistance would target key demand clusters below, 100.84s-98.82s/95.67s-93.71s, respectively. From a structural perspective, the highest probability path near-term is buy-side barring failure of 102.56s as support. Within this near-term context, the intermediate-term (3-6 month) bias is neutral between 105.08s and 98.81s.

It is worth noting that breadth, based on the S&P Healthcare Sector Bullish Percent Index, is now trending higher within the bullish extreme area. Stocks more broadly, as viewed via the NYSE, exhibit a current consolidation of bullish breadth. Asymmetric opportunity develops when the market exhibits extreme bullish or bearish breadth with structural confirmation. A cautious bullish bias remains warranted as market structure is bullish while breadth approaches bullish extreme levels. 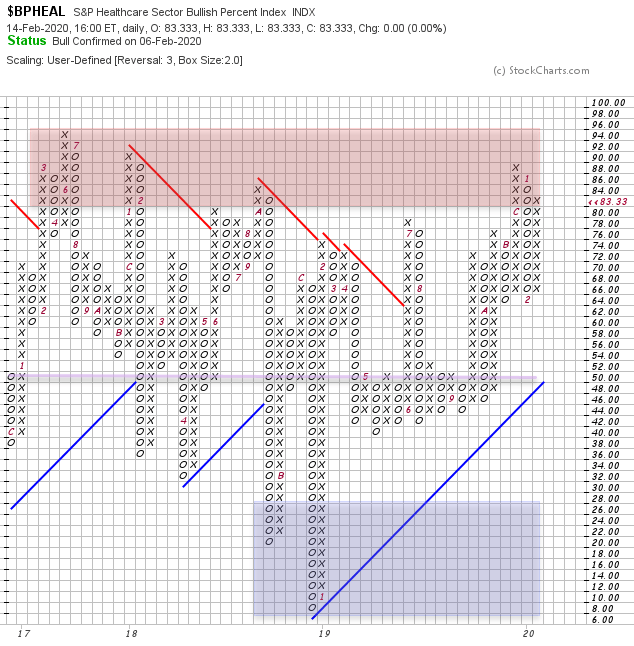 Looking under the hood of XLV, we see that based on one year’s data, Johnson & Johnson (NYSE:JNJ) and UnitedHealth Group Inc. (NYSE:UNH) have contributed substantially to the recent rally (121bps and 99bps respectively). This duo represents approximately 17% of the entire XLV, and as such, is likely to have material effect on XLV itself. 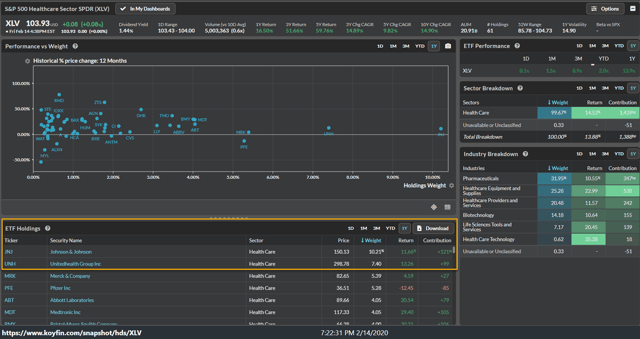 Gladiathor Small-caps stood out amid the January digital assets rally, as emerging markets powered crypto gains to start the year strong. Digital assets rallied sharply in January after the Bitcoin price registered the most severe […]