The highest probability path for this week was for price discovery higher, barring buy-side failure at key support, 98.83s. This primary expectation did play out as a test of this key support occurred in Monday’s auction where buy excess formed. Price discovery higher then ensued through the remainder of the week to 102.13s ahead of Friday’s close, settling at 101.96s.

It is worth noting that breadth based on the S&P Technology Sector Bullish Percent Index has seen consolidation following the move into extreme bullish breadth in January 2020. Stocks more broadly, as viewed via the NYSE, are now exhibiting a similar consolidation develop below extreme bullish readings. Asymmetric opportunity develops when the market exhibits extreme bullish or bearish breadth with structural confirmation. Market structure and breadth are neutral. While breadth and market structure do not confirm price highs, this development implies buy-side caution is warranted as the current buy-side sequence begun last October 2019 is likely becoming extended. 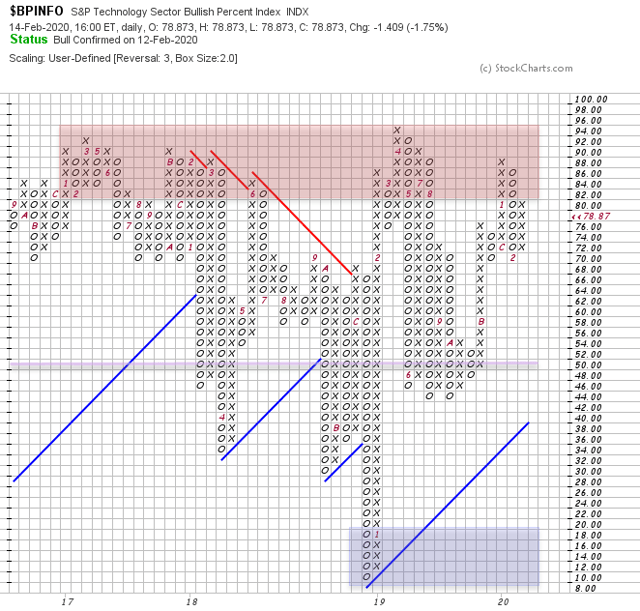 When looking under the hood of XLK, the performance of the ETF hinges largely upon the behavior of two stocks, Microsoft (NASDAQ:MSFT) and Apple (NASDAQ:AAPL). Together, they have accounted for 1,276 and 1,388 basis points of XLK’s return since the January 2019 low, respectively. Weakness in these shares will likely have a significant effect on XLK’s price action. 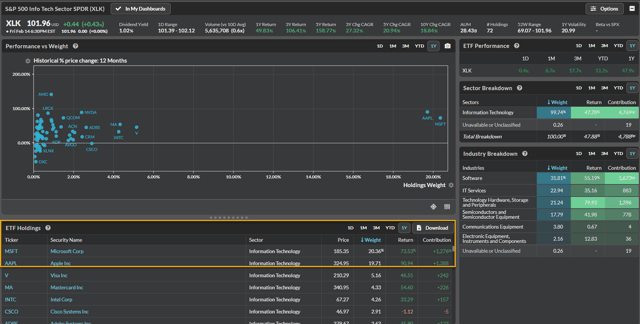 The market structure, order flow, and breadth posture will provide the empirical evidence needed to observe where asymmetric opportunity resides.

KreativePics/iStock via Getty Images Introduction Following what looked to be an obviously very risky dividend earlier in 2021, Enviva (NYSE:EVA) completed a surprise corporate restructuring during late 2021, which apart from saving their dividends from […]