Revenues related to lending US equities at elevated fees saw a resurgence in the middle of 2019. These so-called “specials”, broadly defined as shares which can be lent for a fee of more than 5%, generated 68% of 2019 revenues for US equities, up from 49% in 2018. The ratio was fairly steady in the first quarter of 2020, with 70% of US equity revenues being derived from equities with an average fee greater than 5%.

There is a key distinction for 2019, and the early going in 2020, as compared with prior eras, namely the emergence of larger balances at higher fee levels, offsetting declining balances in the lower end of what would be considered a “special”. US equity loan balances with a fee greater than 5% peaked in 2015, with an average daily balance of $14.4bn. For 2019, the average was $9.5bn, a decline of 34% from the peak. Despite the decline in balances with a fee greater than 5%, the revenues associated with such loan balances have increased, reaching $1.9bn in 2019, the highest level on record. That equates to 68% of all US equity lending revenue. 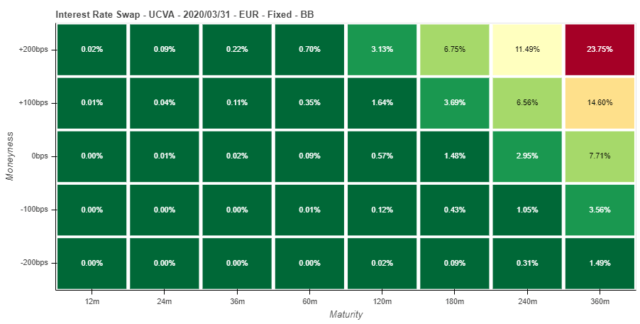 3/3 © Reuters. FILE PHOTO: The logo of Aleph Farms, an Israeli company producing lab-grown steak from cow cells, is seen at their office in Rehovot, Israel June 26, 2019. REUTERS/Amir Cohen 2/3 By Zuzanna […]