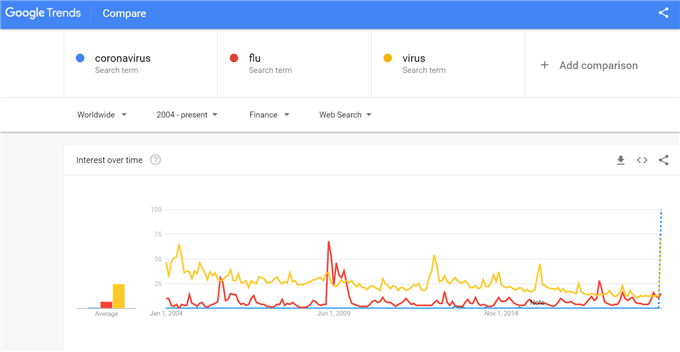 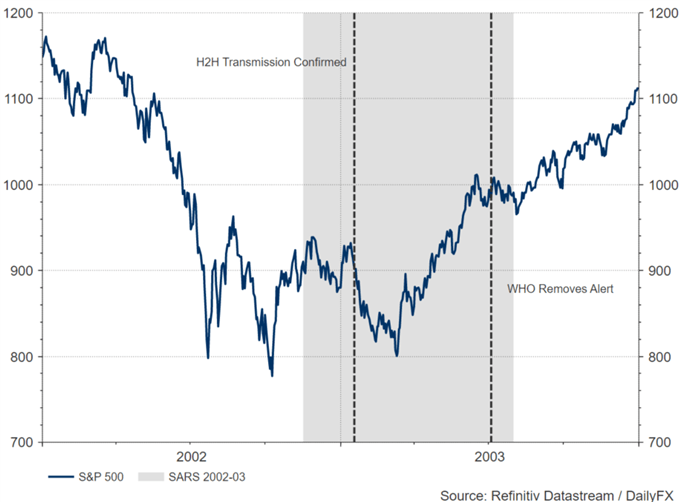 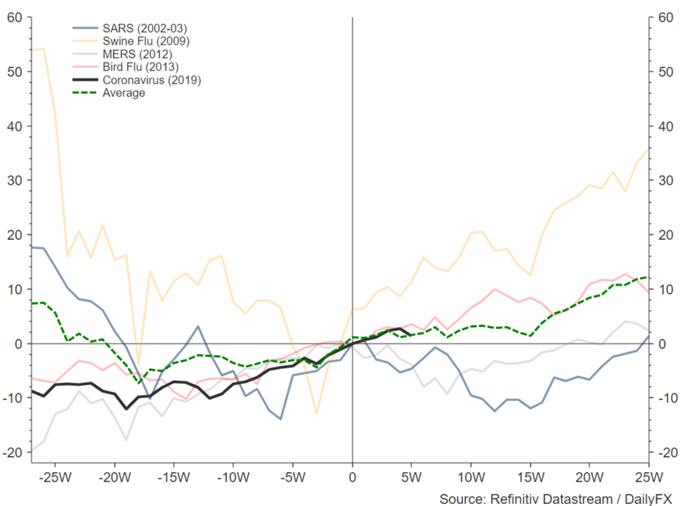 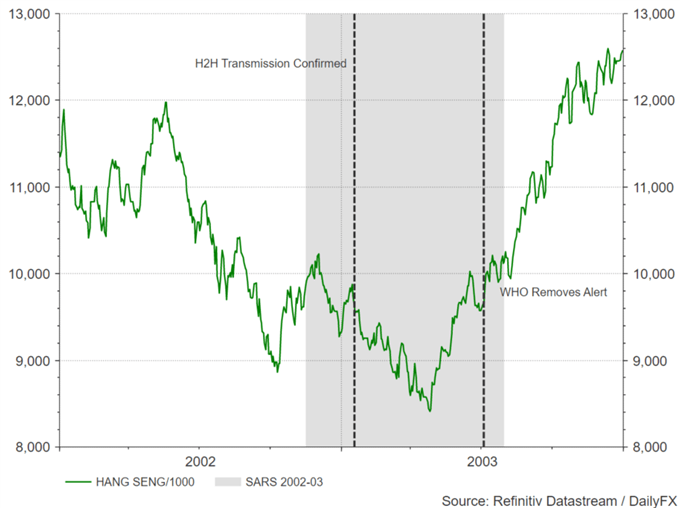 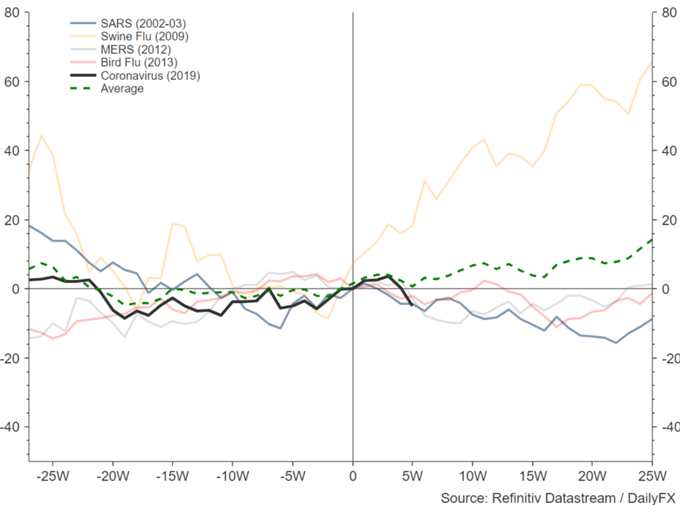 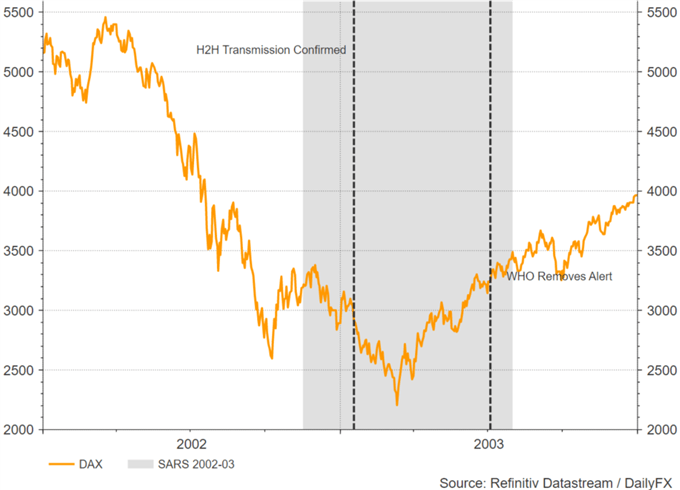 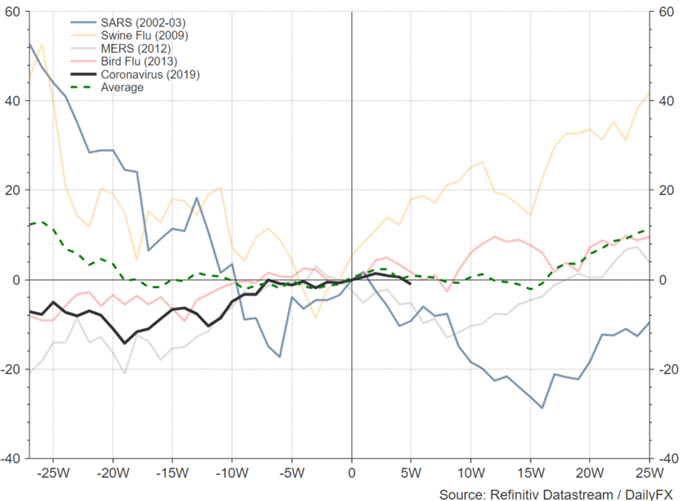 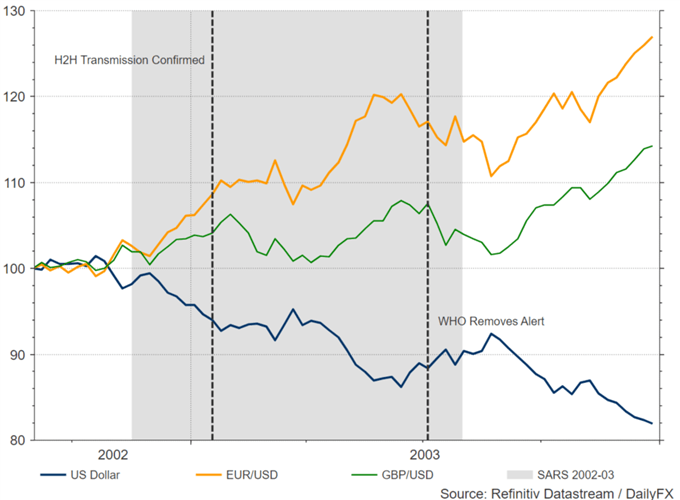 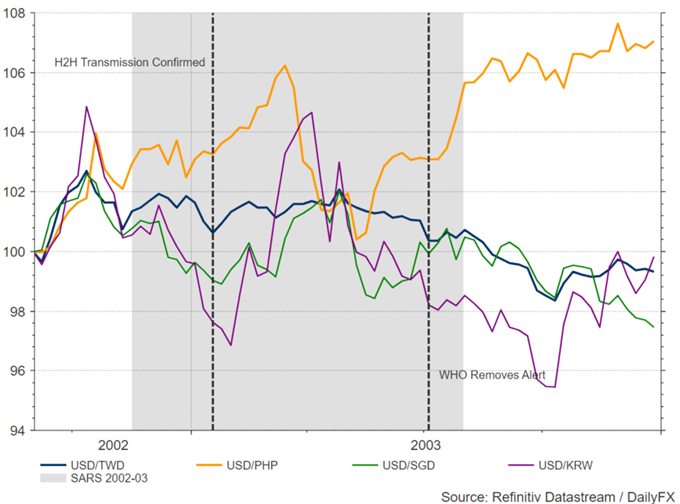 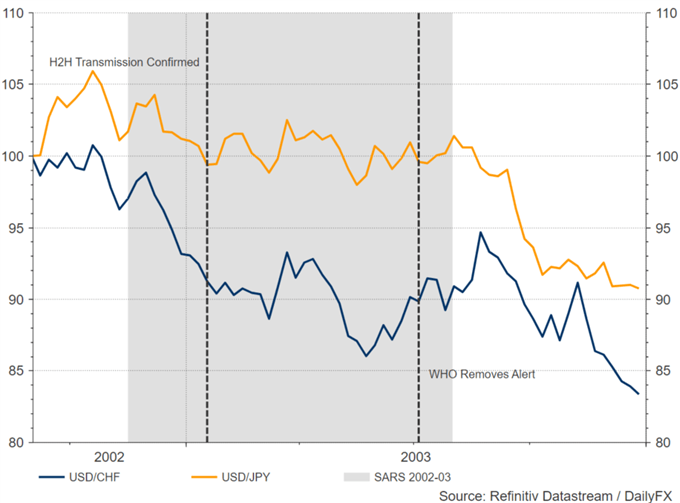 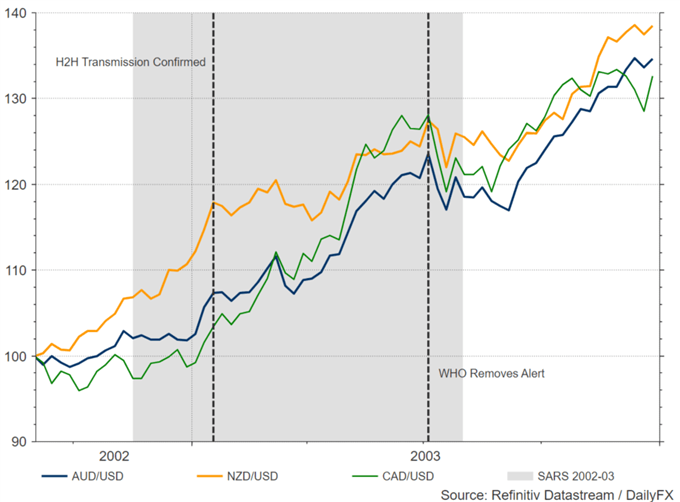 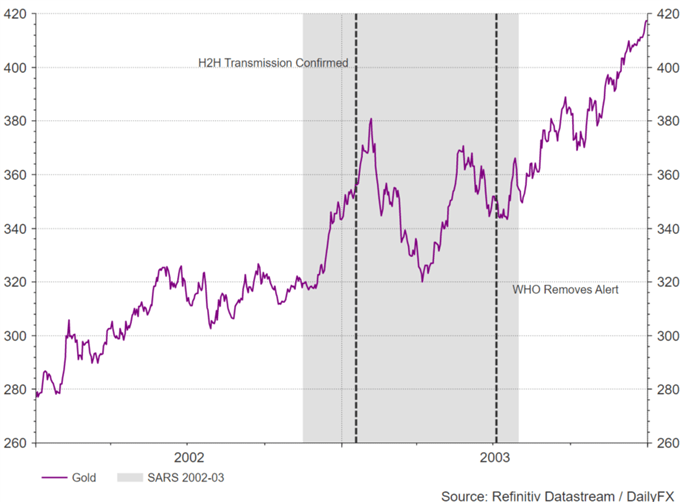 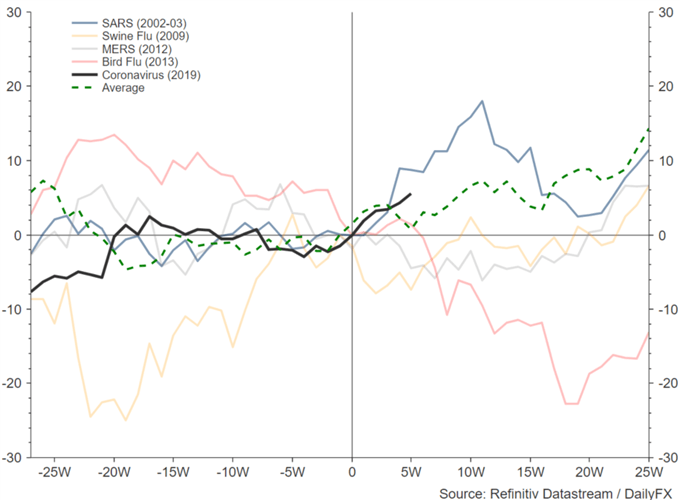 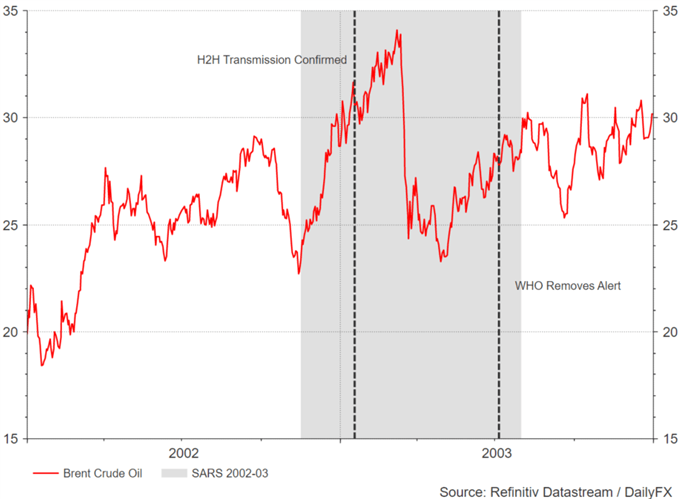 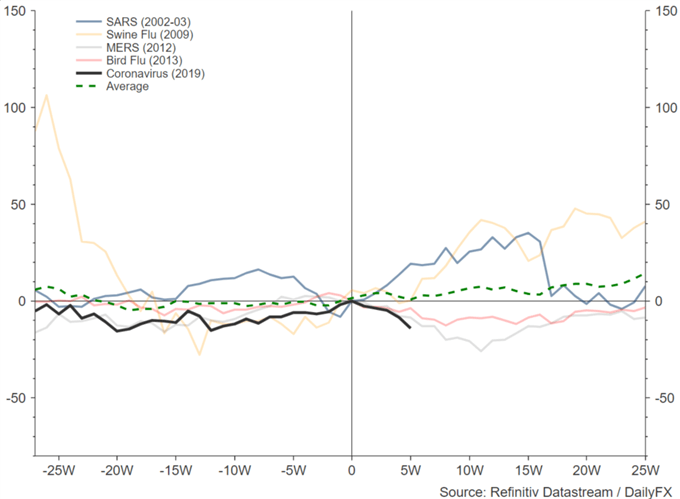 style-photography Lumen Technologies, Inc. (NYSE:LUMN) reported Q4 2022 results yesterday, and markets are not happy. The actual performance, albeit showing continued, annoying declines, was more or less in line with what the up-to-date investor should […]