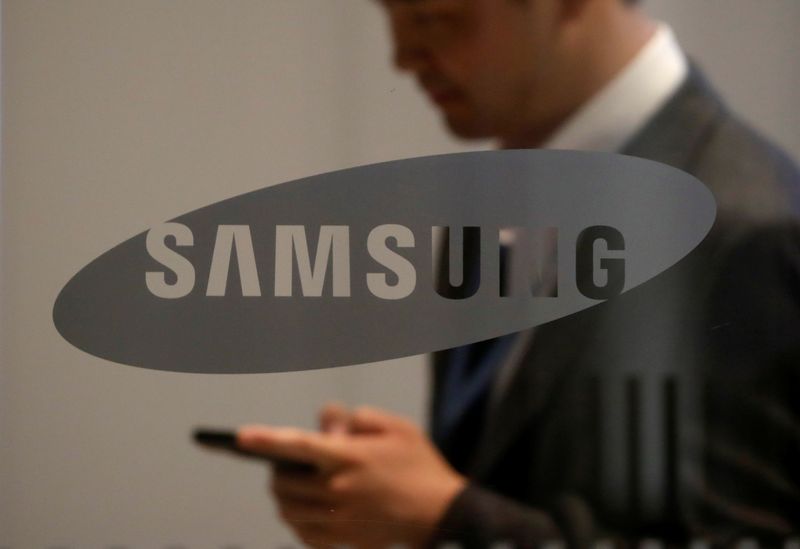 Globally, inflation is on the rise, central banks are aggressively hiking interest rates, fears of recession are growing and uncertainty about the fallout from Russia’s invasion of Ukraine is ever-present. As a result, businesses and consumers alike have reined in spending.

Operating profit for Samsung (KS:), the world’s biggest memory chip and smartphone maker, likely fell to 11.8 trillion won ($8.3 billion) in the July-September quarter, according to a Refinitiv SmartEstimate from 22 analysts.

“Being the world’s top memory chip maker, top in TV and mobile OLED displays, and top in smartphone shipments, Samsung is highly sensitive to the economy, with profits easily linked to demand,” said Greg Roh, head of research at Hyundai Motor Securities.

Prices of some DRAM memory chips, widely used in smartphones and PCs, tumbled 14% in the quarter while prices for NAND flash chips, used in data storage, fell 8%, according to TrendForce data.

Shares in Samsung, which will announce preliminary results at about 8.40 local time on Friday (2340 GMT on Thursday), have fallen about 30% this year. That compares with a 37% slump for the Philadelphia Semiconductor index.

Samsung’s mobile business is also expected to see profits tumble with forecasts calling for a 17% fall to 2.8 trillion won, although the launch of the company’s pricy new foldable phones during the quarter raised the average selling price.

Kim Yang-jae, an analyst at Daol Investment & Securities, estimates that Samsung’s smartphone shipments dropped 11% in the quarter from the same period a year earlier to about 62.6 million smartphones after distribution channels cut orders.

Memory chip rival Micron Technology (NASDAQ:) last week significantly cut its investments for the next year and warned of tougher times ahead.