The RBNZ had once again been straight to the point with its forward guidance, which is a rare occurrence in comparison to the ambiguity that surrounds the forward guidance of other central banks across the globe. Overnight, comments from RBNZ Chief Economist Ha had been unsurprisingly dovish, stating that the central bank should “do too much too soon than too little too late”. While with regard to negative interest rates, the Chief Economist noted that the RBNZ are looking at a tiering regime. In reaction, the NZD had come under pressure, although, with the risk appetite remaining buoyant, Kiwi weakness had been short-lived. That said however, given the RBNZ’s openness to negative rates, NZD gains may be limited against other high beta currencies, including the Aussie.

NZD/USD: Initial support in NZD/USD resides at circa 0.6550, which coincides with the 100DMA, below opens up the door to 0.6500. As it stands, NZD/USD is in the middle of the road of its multi-month range and thus the outlook remains neutral for now, with the ebb and flow of risk sentiment the likely dominant driver for the pair. 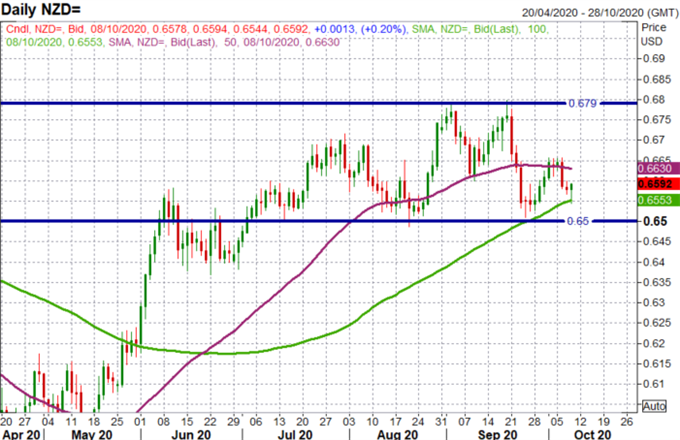 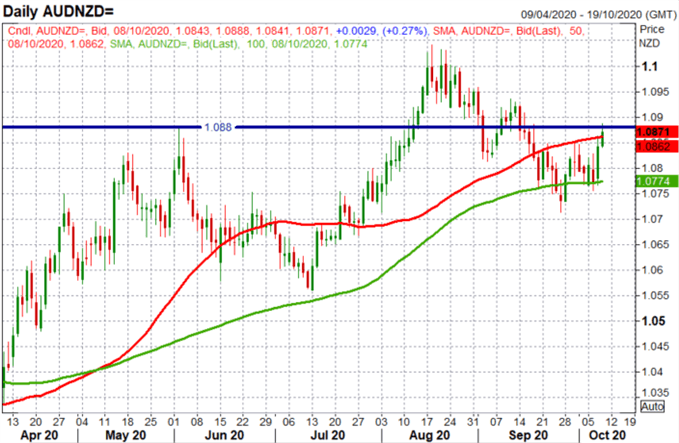