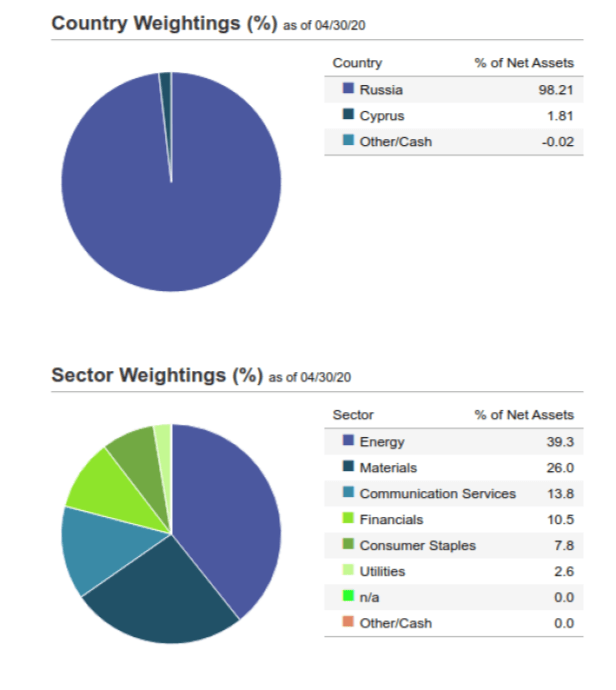 The Russian Federal State Statistics Service has published macroeconomic data for April – the first month when the Russian economy experienced the full impact of the COVID-19 epidemic.

In April, the Russian retail turnover fell by 23.4% YoY: 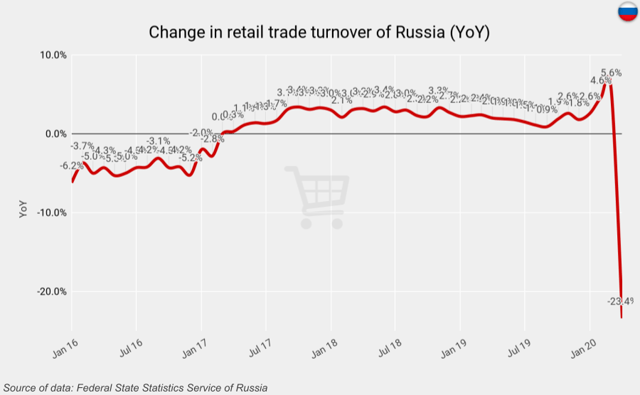 This is of course an unprecedented result. But, firstly, we need to understand that because of quarantine measures, people in many cities simply were physically unable to make purchases. And secondly, a month earlier there was a jump in retail growth. Therefore, in April, we observed a rollback. In a word, nothing unexpected really happened. Now let’s look at the industrial production of the country.

In the last month, the Russian industry declined by 6.6% YoY: 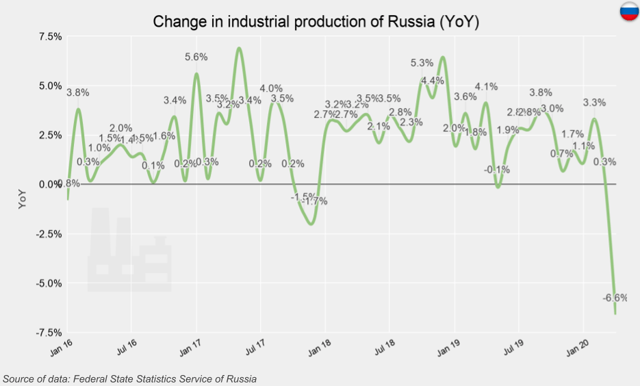 It is worth noting that a decrease of around 20% was expected. Therefore, the actual result can be regarded as positive. But let’s look at the structure of this indicator: 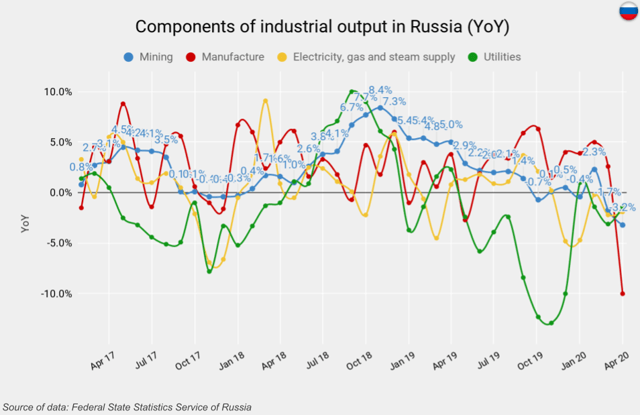 According to the latest Markit research, the business activity in the Russian manufacturing industry fell to a multi-year low: 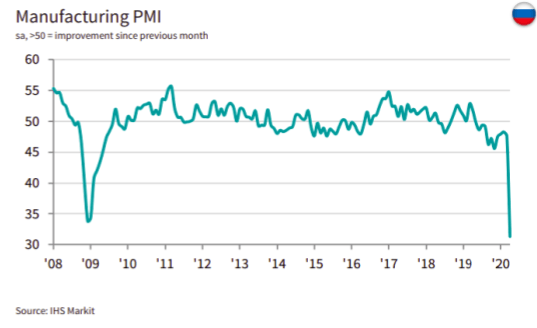 … New export orders contracted at a record rate, with a number of firms stating that clients had cancelled or postponed orders since emergency public health measures were put in place …

When it comes to the Russian stock market, you always have to remind yourself that this market is the cheapest in the world judging by the P/E multiple. Agree, it is difficult to expect that what is already the cheapest will become even cheaper. 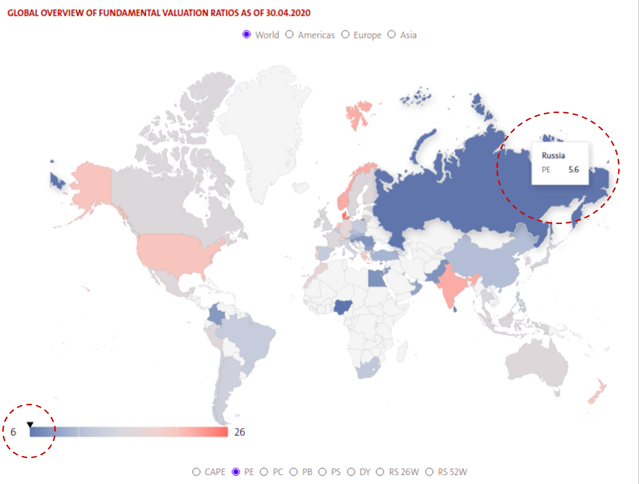 But let’s look at the situation a little deeper. Russia is one example of an economic phenomenon called the “Dutch disease“. For decades, Russia has focused on the development of the mining industry to the detriment of other sectors. Now, for a variety of reasons, cash flow from oil sales has fallen and the ruble has become significantly cheaper. Of course, this will help other export-oriented companies increase their sales. But their share is relatively small. And therefore, the overall situation will not improve significantly.

I don’t recommend to sell. But at the same time, I do not expect the RSX price to rise significantly in the coming months. 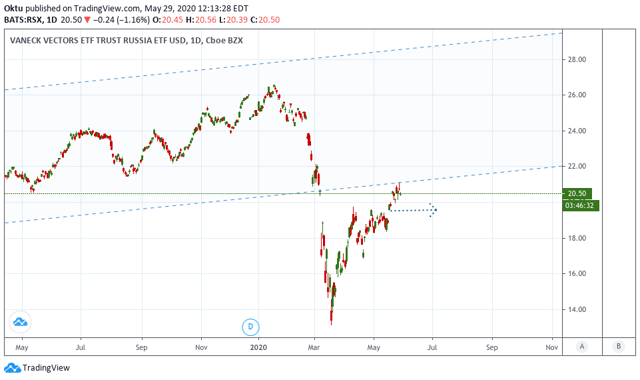 5/5 © Reuters. Kauahou, a worker of the installation company Alromar, sets up solar panels on the roof of a home in Colmenar Viejo 2/5 By Nichola Groom, Isla Binnie and Nina Chestney LOS ANGELES/MADRID/LONDON […]