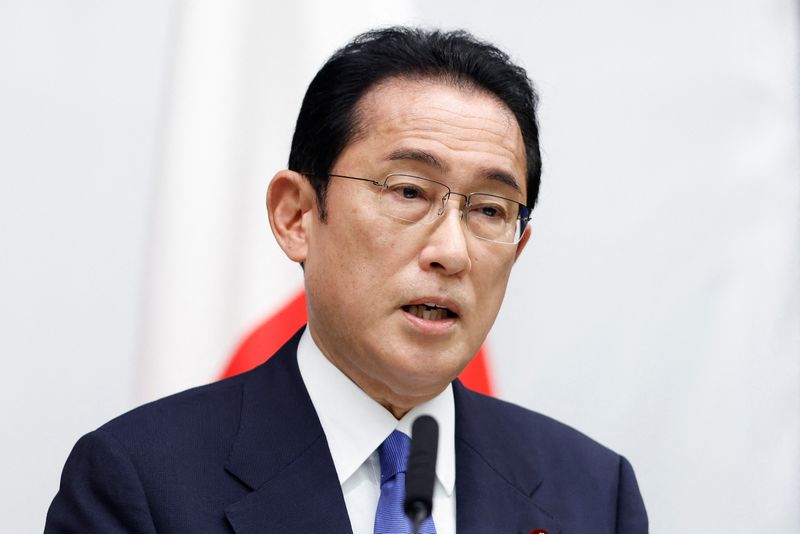 TOKYO (Reuters) – Japanese Prime Minister Fumio Kishida said on Friday that his government continued to debate capital gains tax as “one of the issues”.

The debate on whether to adopt the taxation has been effectively shelved as investors raised concerns about its potential impact on cooling Japan’s stock market when Kishida floated the idea last year.

mizoula/iStock Editorial via Getty Images We can’t argue with the fact that the New York Times (NYSE:NYT) remains one of the most trusted and high-quality brands in journalism not only in the U.S., but across […]