Last year was an exciting one for investors in the metals space, with the price of gold (GLD) allowing gold producers to see some margin expansion on balance finally. While a higher gold price is positive for the sector as a whole, not all gold producers are created equal. This is why it’s essential to dig into the industry and see which ones have a history of over-promising and under-delivering and should be avoided, and which are consistently beating their operational metrics. Not only does this help when deciding which names to put on one’s watchlist in the coming year, but it also allows for more sobering views when companies release their FY-2020 guidance. Based on the 2019 worst performers in the intermediate gold producer space, I continue to see IAMGOLD (IAG) as an inferior investment vehicle to play the gold space.

While we still haven’t seen much in the way of FY-2019 production results from the major gold producers outside of Yamana Gold (AUY) and Barrick Gold (GOLD), we have got the majority of results back highlighting performance metrics for the intermediate producers. The early results are relatively positive and better than the junior and mid-tiers, where we had three double-digit misses on guidance. When it comes to the intermediate producers which I’ve classified as 250,000 to 1 million ounces of annual production, we had 58% of miners beating guidance, and an average beat/miss across the group of 1.33%. This compares favorably to the 37.5% beat rate for the smaller producers, with an average beat/miss of (-) 5.1%. Let’s take a closer look below at the winners and losers:

As we can see from the table above, there were no real standouts in the winner or loser column, except for Alacer Gold (OTCPK:ALIAF), which delivered a blowout year. Admittedly, I was neutral on the stock heading into 2019 as I tend to focus as much as possible on tier-1 jurisdiction producers, so I missed this one completely. Outside of Alacer Gold, Torex Gold (OTCPK:TORXF) and SSR Mining (SSRM) were the other two strongest performers operationally, both beating their initial guidance by 6%. Let’s dig in deeper to the winners below:

Beginning with Alacer Gold, the company had an incredible year, with gold production growing over 100% from 171,000~ ounces in FY-2018 to over 391,000 ounces in FY-2019. The catalyst for this massive production growth was the company’s Sulfide Plant ramping up in early 2019 and delivered the bulk of these ounces. The exceptional performance across both plants has allowed the company to improve from a net debt position of $245 million at the end of 2018 to a net debt position of only $47 million at the end of FY-2019. This is an incredible pace to be paying down debt, and is thanks to the industry-leading costs at Copler, with unaudited all-in sustaining cost estimates of $710/oz for FY-2019. If we look forward to FY-2020, production is expected to dip a little based on the company’s guidance of 310,000 to 360,000 ounces, but based on the track record the past two years, I would bet they will be in the upper end of this guidance above 348,000 ounces. 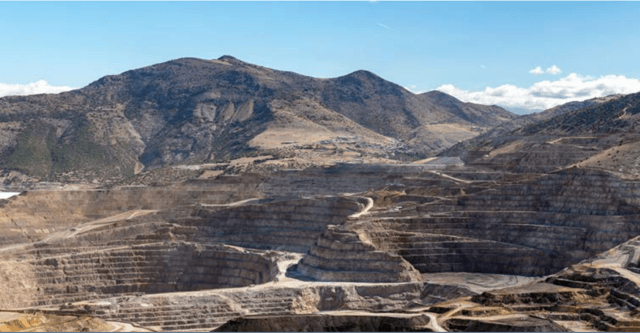 Last but not least, Torex Gold had a breakout year for performance, with gold production of 454,810 ounces, well above the 430,000-ounce guidance provided in January 2019. This is the second year in a row for the company being either at the top end of guidance or higher, and 2019 saw strong production growth, up 28% year-over-year from FY-2018’s gold production of 354,000 ounces. Elsewhere, it was a strong year for the company with debt paid down by $81.9 million, continued drilling success at their high-grade Sub-Sill zone, and the company’s second deposit, Media Luna, continuing to advance towards construction.

More importantly, for the company, operations are finally improving across the board, with all-in sustaining costs trending significantly lower through 2019 as grades increase and throughput rates improve. All-in sustaining costs came in at $675/oz for Q3 2019, after a yucky quarter in Q1 2019, with costs above $1,161/oz. In terms of the first nine months of 2019, all-in sustaining costs are sitting at $820/oz, just above the guidance provided last January of $790/oz. Given the strong finish to the year, it’s certainly possible that the company could come in near the top end of this guidance.

For FY-2020, production is expected to increase slightly, but all-in sustaining costs are forecasted to come in above $900/oz, a 10% jump year-over-year. These cost increases are driven by the company allocating roughly $50 million to Media Luna development studies, as well as ongoing investment in the Sub-Sill discovery, which continues to show exceptional grades. Based on the 2020 outlook, the company is expecting production to be roughly flat year-over-year, with a guidance mid-point of 460,000 ounces. This would translate to no real growth in production year-over-year, but I wouldn’t consider this a significant issue. The real drivers long term for shareholders here will be adding value at Sub-Sill, which is driving higher grades, as well as bringing Media Luna online. Therefore, after a strong year, putting some investment dollars back into these initiatives should not be frowned upon at all.

Moving over to the losers in the intermediate producer group, the only real standout here was IAMGOLD. The company came into FY-2019 with already underwhelming guidance and still came up short by 9% on their guidance mid-point. The company produced 882,000 ounces in FY-2018 and went into the year guiding a drop-off of 5% in production at their guidance mid-point of 840,000 ounces. The fact that they not only missed on the low end of guidance (810,000-870,000) but also missed the point by nearly double-digits is appalling. 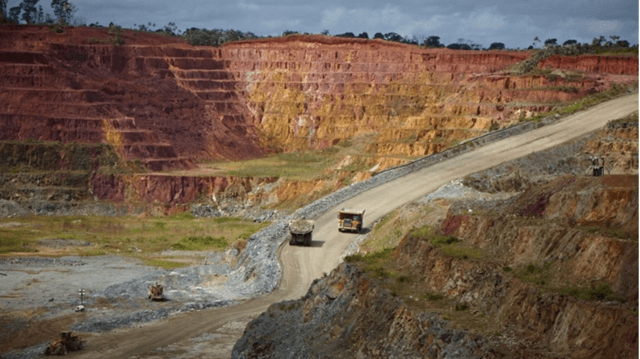 Given this significant miss, the company saw a decline in production of more than 13% year-over-year. All-in sustaining costs are unlikely to provide any solace, with costs likely to come in at the high end of revised guidance of $1,090/oz to $1,130/oz. Not only is this figure more than 10% above the industry average but it’s also more than 10% above guidance provided last January ($1,055/oz mid-point). For investors hoping that 2019 was a one-off that can be put in the past, this is unfortunately not the case. FY-2020 guidance is set at 700,000 to 760,000 ounces, reflecting another 5% drop in production year-over-year using the 730,000-ounce mid-point. One can hope that the company has realized what real conservative guidance is this year and purposely come in light; otherwise, it’s going to be another disappointing year for the company. As I’ve noted several times, I see the company as an Avoid, as they’ve consistently proven over the past 18 months that they over-promise and under-deliver.

The main take-away among the intermediate producers is that there are much less catastrophic results on balance, like the three we saw in the junior & mid-tier space. Harte Gold (OTCPK:HRTFF), McEwen Mining (NYSE:MUX), and Superior Gold (OTC:SUPGF) were all down 25% or more in 2019 vs. the Gold Miners Index’s (GDX) 35% performance after extremely disappointing results I’ve discussed further here. As a whole, the intermediate producers managed much better, and the ones that did come in light compared to guidance didn’t miss by much, fortunately. However, IAMGOLD is the clear exception, and indeed a much less attractive name in the group given that it operates out of tier-3 jurisdictions mainly, and can’t seem to execute. 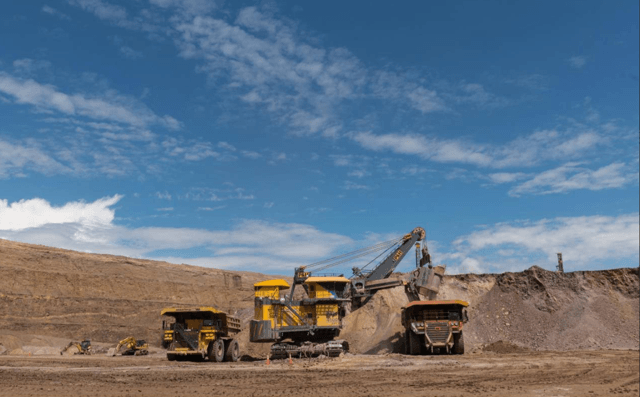 On the positive side, Alacer Gold, SSR Mining and Torex Gold saw an exceptional performance, and are the more attractive names in the intermediate space going forward. All these companies have proven they can execute and beat the expectations they set forth for investors, with each company having below industry average costs and impressive margins at current gold prices. Of the three, the only name with the majority of its gold production coming from tier-1 jurisdictions is SSR Mining, and therefore it’s the least risky of the group.

While the major gold companies (1 million ounce producers) tend to beat on performance and are much more reliable, an investor has to be more careful in the junior, mid-tier, and intermediate space, and IAMGOLD is undoubtedly proof of this. The key to out-performing when trading the metals sector for investors is owning the leaders, or owning the index at the right price, and not accepting anything less or trying to get cute. As investors in Eldorado Gold (EGO), IAMGOLD, and New Gold (NGD) have learned over the years, it always pays to own quality over quantity. Based on this, and for investors looking to own producers, avoiding IAMGOLD and watching for sharp pullbacks in SSR Mining, Alacer Gold, or Torex Gold is the best way to play the 250,000-1 million ounce producer space. Bottom-fishing may work and does from time to time, but this is by far the riskiest sector to practice this strategy as many names never come back.