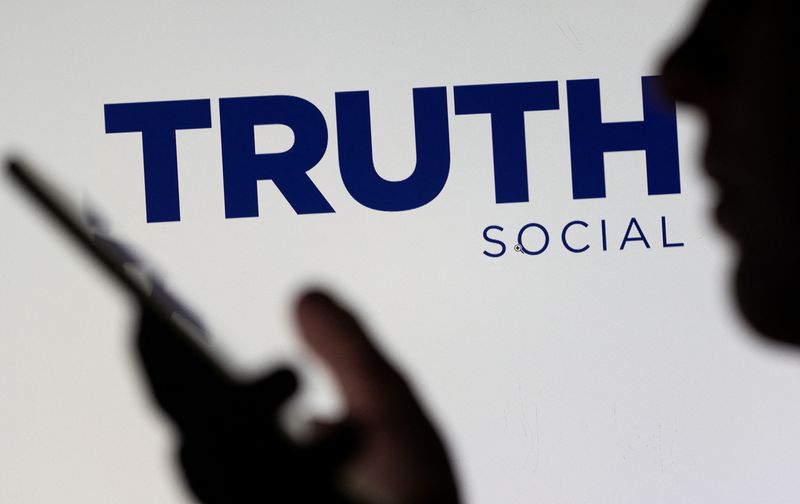 In less than a year of their joining, Josh Adams and Billy Boozer – DWAC’s chiefs of technology and product development, respectively – have quit. The two were considered central figures in the former President’s attempts to offer an alternative to Twitter and other social media platforms that many conservatives accuse of being pro-Left and indulging in ‘cancel culture’ censorship.

The departures followed the troubled launch of the company’s iPhone app on February 20. A recent Bloomberg report said downloads of the app had declined 95% since its launch.

According to the report, which cited research from Apptopia, downloads are now at 8,000 per day from the initial 170,000, while daily active users over the last week were 513,000.

Much was expected from Truth Social given it marked Trump’s return to social media, while he stays banned by both Meta Platforms-owned Facebook (NASDAQ:) and Twitter (NYSE:).

The fall in DWAC comes even as Twitter shares soared 26%.

The surge in Twitter shares followed disclosures that billionaire and Tesla (NASDAQ:) CEO Elon Musk has built a 9.2% stake in the micro blogging site. Musk himself has earlier accused Twitter of not adhering to principles of free speech.