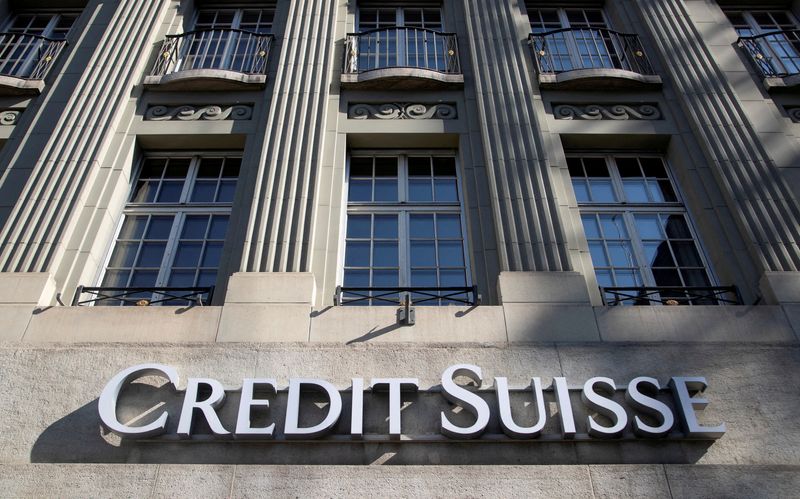 By Andres Gonzalez and Pamela Barbaglia

LONDON (Reuters) – Switzerland’s second-largest bank Credit Suisse has hired a senior Barclays (LON:) dealmaker to lead its investment banking business in Iberia in a bid to strengthen its presence in the region where deal volumes surged last year.

Nacho Moreno, who was in charge of Barclays’ investment banking franchise in Iberia, will become Credit Suisse’s new head of investment banking and capital markets for Spain and Portugal, replacing Wenceslao Bounge, according to a memo seen by Reuters and confirmed by a spokesperson.

Moreno will take on the new role in late summer and will report to Jens Haas and Giuseppe Monarchi who co-head the bank’s coverage across Europe, the Middle East and Africa.

Bounge will instead continue as Chief Executive for Spain and Portugal while also running the bank’s real estate group as global chairman.

Credit Suisse employs close to 500 people in Spain after relocating staff from London as part of its Brexit strategy which had Madrid as a “central location”, the memo said.

The Swiss lender is in the middle of a major reorganisation launched last year to draw a line under a slew of scandals that hit its finances and prompted management ousters.

On Thursday, one of its biggest investors, Artisan Partners (NYSE:), said the bank should start looking for a new CEO to replace Thomas Gottstein. Meanwhile, rating agency S&P has downgraded the group’s credit rating to BBB citing the deteriorating economic and business environment.

Spain was one of Europe’s most active M&A regions in the first quarter of 2022, ranking fourth behind Britain and France but ahead of Germany, with deals worth $16.5 billion, according to Refinitiv data.

Last year, Credit Suisse ranked as the eighth most active advisor in Spain, working on deals worth $12.4 billion, Refinitiv league tables show, and recovering from its 35th position in 2020.

JHVEPhoto Loews Corporation (NYSE:L) is a diversified conglomerate. The company has a market capitalization of roughly $13.5 billion and the ability to continue growing this asset base for the long run through several diversified businesses. […]