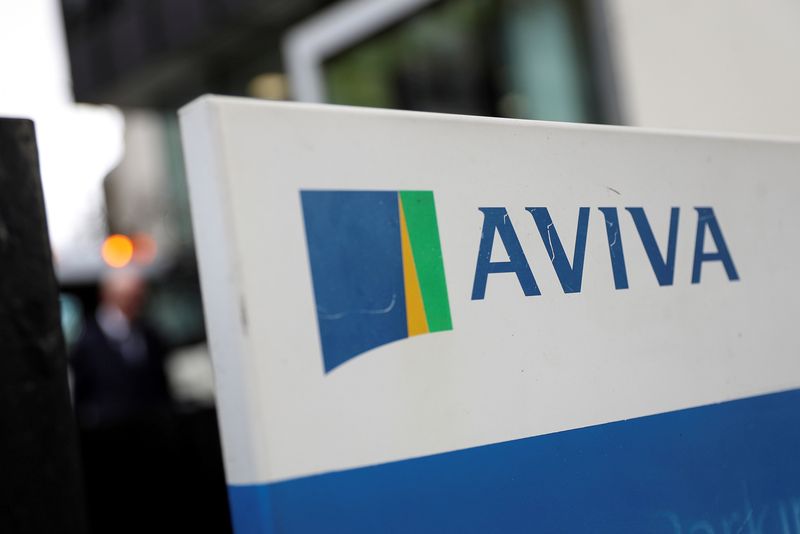 (Reuters) -British insurer Aviva (LON:) on Monday named Charlotte Jones as its next chief financial officer, saying it has become only the second firm with a female CEO-CFO duo at the helm.

Jones’ appointment adds to a growing list of women taking up senior executive positions at British firms. Natwest Group is the other FTSE 100 firm with a female CEO-CFO duo.