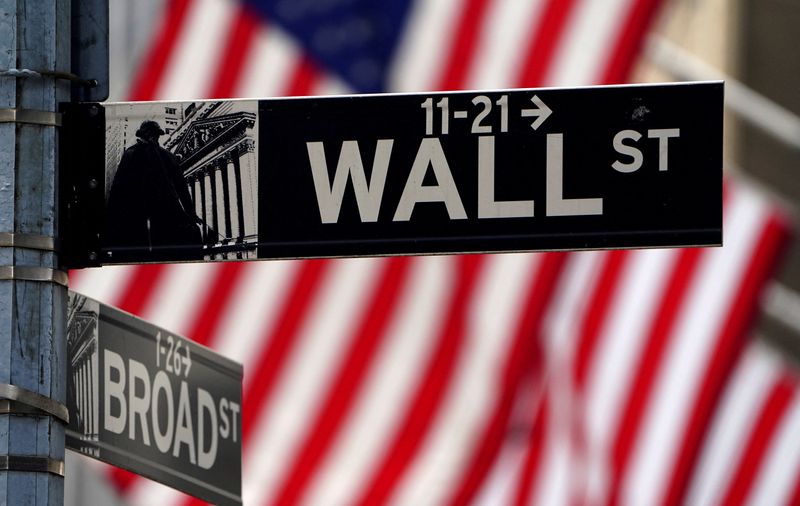 (Reuters) – When buyout firm Thoma Bravo LLC was seeking lenders to finance its acquisition of business software company Anaplan (NYSE:) Inc last month, it skipped banks and went directly to private equity lenders including Blackstone (NYSE:) Inc and Apollo Global Management (NYSE:) Inc. Within eight days, Thoma Bravo secured a $2.6 billion loan based partly on annual recurring revenue, one of the largest of its kind, and announced the $10.7 billion buyout. The Anaplan deal was the latest example of what capital market insiders see as the growing clout of private equity firms’ lending arms in financing leveraged buyouts, particularly of technology companies.

Banks and junk bond investors have grown jittery about surging inflation and geopolitical tensions since Russia invaded Ukraine. This has allowed private equity firms to step in to finance deals involving tech companies whose businesses have grown with the rise of remote work and online commerce during the COVID-19 pandemic.

Buyout firms, such as Blackstone, Apollo, KKR & Co (NYSE:) Inc and Ares Management (NYSE:) Inc, have diversified their business in the last few years beyond the acquisition of companies into becoming corporate lenders.

Loans the private equity firms offer are more expensive than bank debt, so they were generally used mostly by small companies that did not generate enough cash flow to win the support of banks.

Now, tech buyouts are prime targets for these leveraged loans because tech companies often have strong revenue growth but little cash flow as they spend on expansion plans. Private equity firms are not hindered by regulations that limit bank lending to companies that post little or no profit.Also, banks have also grown more conservative about underwriting junk-rated debt in the current market turbulence. Private equity firms do not need to underwrite the debt because they hold on to it, either in private credit funds or listed vehicles called business development companies. Rising interest rates make these loans more lucrative for them.

“We are seeing sponsors dual-tracking debt processes for new deals. They are not only speaking with investment banks, but also with direct lenders,” said Sonali Jindal, a debt finance partner at law firm Kirkland & Ellis LLP.

Comprehensive data on non-bank loans are hard to come by, because many of these deals are not announced. Direct Lending Deals, a data provider, says there were 25 leveraged buyouts in 2021 financed with so-called unitranche debt of more than $1 billion from non-bank lenders, more than six times as many such deals, which numbered only four a year earlier.

Thoma Bravo financed 16 out of its 19 buyouts in 2021 by turning to private equity lenders, many of which were offered based on how much recurring revenue the companies generated rather than how much cash flow they had.

Erwin Mock, Thoma Bravo’s head of capital markets, said non-bank lenders give it the option to add more debt to the companies it buys and often close on a deal quicker than the banks.

“The private debt market gives us the flexibility to do recurring revenue loan deals, which the syndicated market currently cannot provide that option,” Mock said.

Some private equity firms are also providing loans that go beyond leveraged buyouts. For example, Apollo last month upsized its commitment on the biggest ever loan extended by a private equity firm; a $5.1 billion loan to SoftBank Group Corp, backed by technology assets in the Japanese conglomerate’s Vision Fund 2.

Private equity firms provide the debt using money that institutions invest with them, rather than relying on a depositor base as commercial banks do. They say this insulates the wider financial system from their potential losses if some deals go sour.

“We are not constrained by anything other than the risk when we are making these private loans,” said Brad Marshall, head of North America private credit at Blackstone, whereas banks are constrained by “what the rating agencies are going to say, and how banks think about using their balance sheet.”

Some bankers say they are worried they are losing market share in the junk debt market. Others are more sanguine, pointing out that the private equity firms are providing loans that banks would not have been allowed to extend in the first place. They also say that many of these loans get refinanced with cheaper bank debt once the borrowing companies start building cash flow.

Stephan Feldgoise, global co-head of M&A at Goldman Sachs Group Inc (NYSE:), said the direct lending deals are allowing some private equity firms to saddle companies with debt to a level that banks would not have allowed.

“While that may to a degree increase risk, they may view that as a positive,” said Feldgoise.