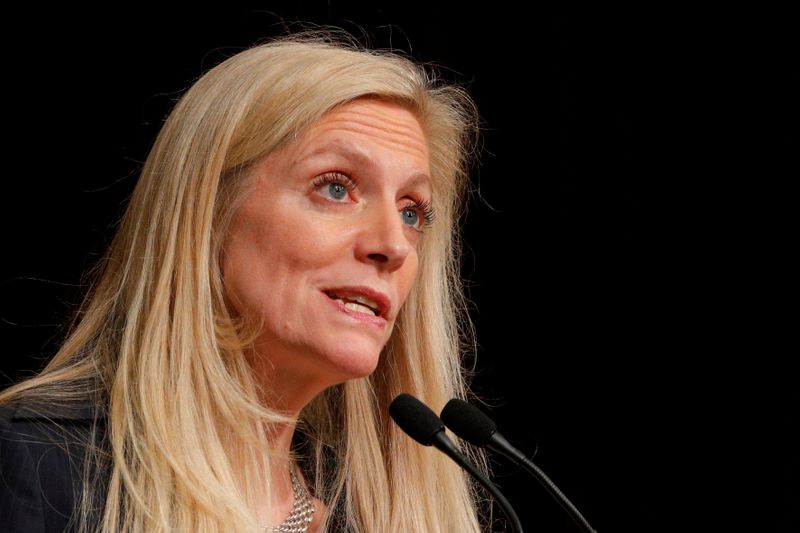 Investing.com – Stocks jumped on Monday after billionaire Elon Musk’s move to become Twitter’s biggest shareholder lifted shares of the social media company along with the rest of tech.

Twitter Inc (NYSE:) shares were up nearly 30%. Musk, who has been investigated by regulators for his own use of the platform, took a 9.2% stake and could take a more active role there.

But investors were also focused on events this week, especially the arrival of the minutes from last month’s Federal Reserve policy meeting. Already expectations are building that the central bank will move more aggressively at its meeting in May, especially after a jobs report that showed the lowest unemployment in decades.

Still, the Biden administration is battling inflation and high energy prices, probably not helped that the price of oil rose above $100 a barrel again on Monday.

President Joe Biden has a lot to accomplish this week before Congress leaves for a two-week Easter holiday, including the confirmation of his nominee to the Supreme Court, the confirmations of his nominees to the Fed (including Chair Jerome Powell for a second term), and the passage of funding for Covid-19 programs.

It is otherwise a light week for data and earnings, but first quarter reports will start rolling out in waves later this month.

Here are three things that could affect markets tomorrow:

data for March will be released Tuesday at 10:00 AM EST (1400GMT). Analysts are expecting increased momentum in March, with forecasts of 58.4. February’s ISM non-manufacturing PMI was 56.5.

The American Petroleum Institute reports levels on Tuesday at 4:30 PM ET. The expectation is for a draw of 3.016 million barrels. Last week the industry group reported API Weekly crude oil stock fell 3.000 million barrels. The API report always comes before the next morning’s release of the government’s own assessment.